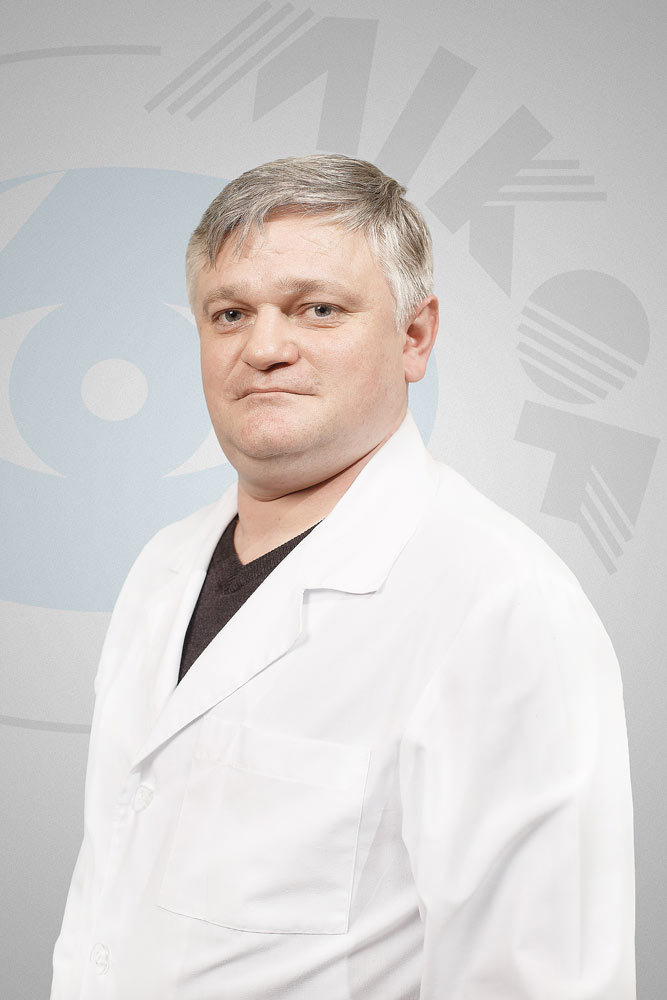 1995-2001 graduated from the State University of Medicine and Pharmacy. N. Testemitanu Moldova, Chisinau.

2001-2004 graduated from the residency in the specialty "Cardiology"

2014-2015 г Passage of improvement of professional skill on the basis of the state university of medicine and pharmacy it. N. Testemitanu Moldova, Chisinau: 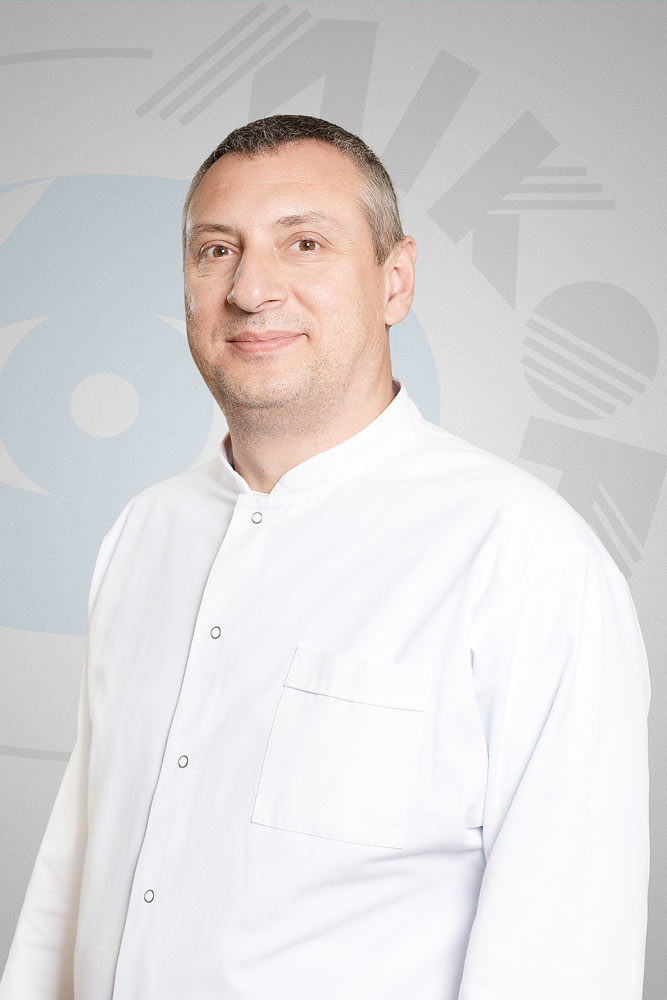 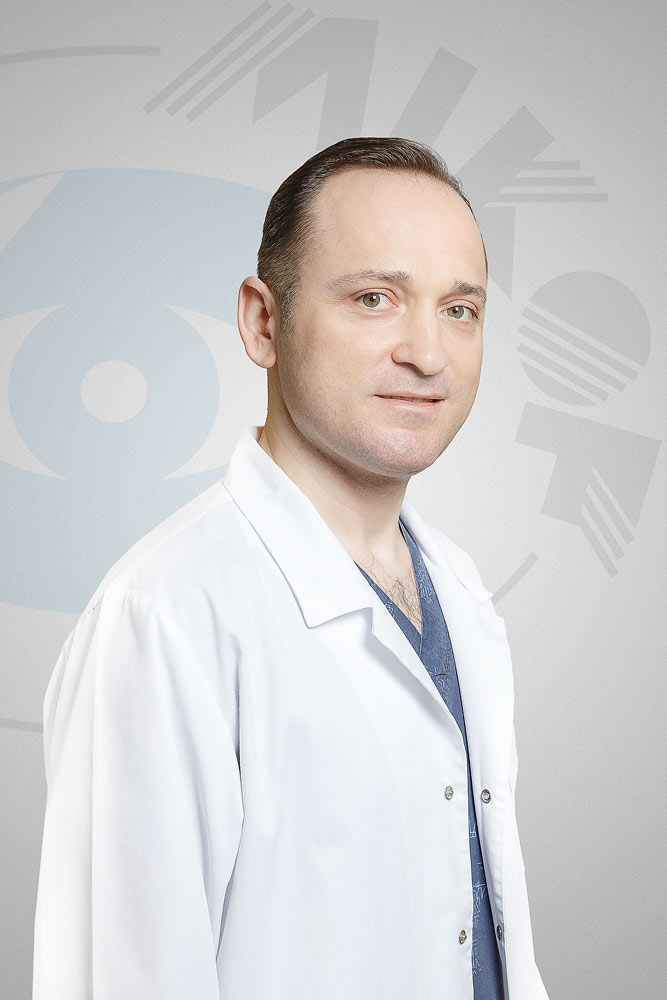 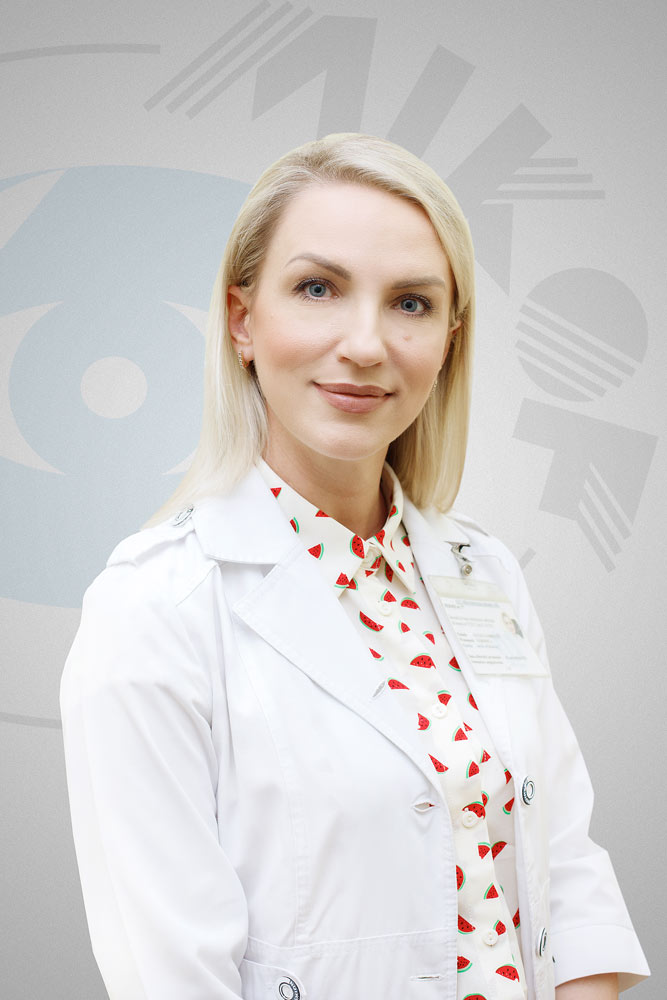 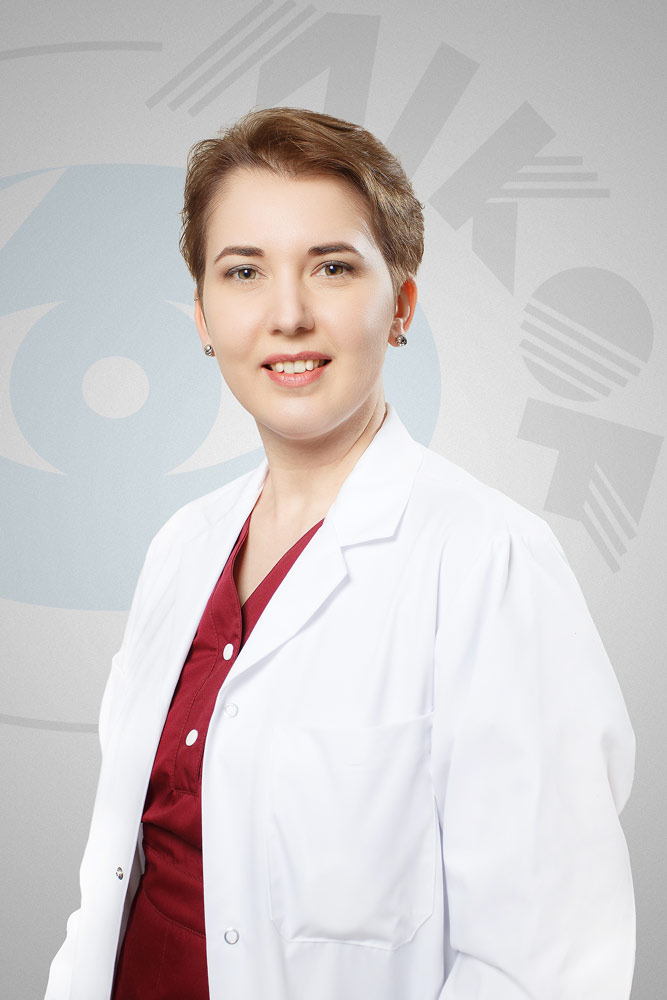 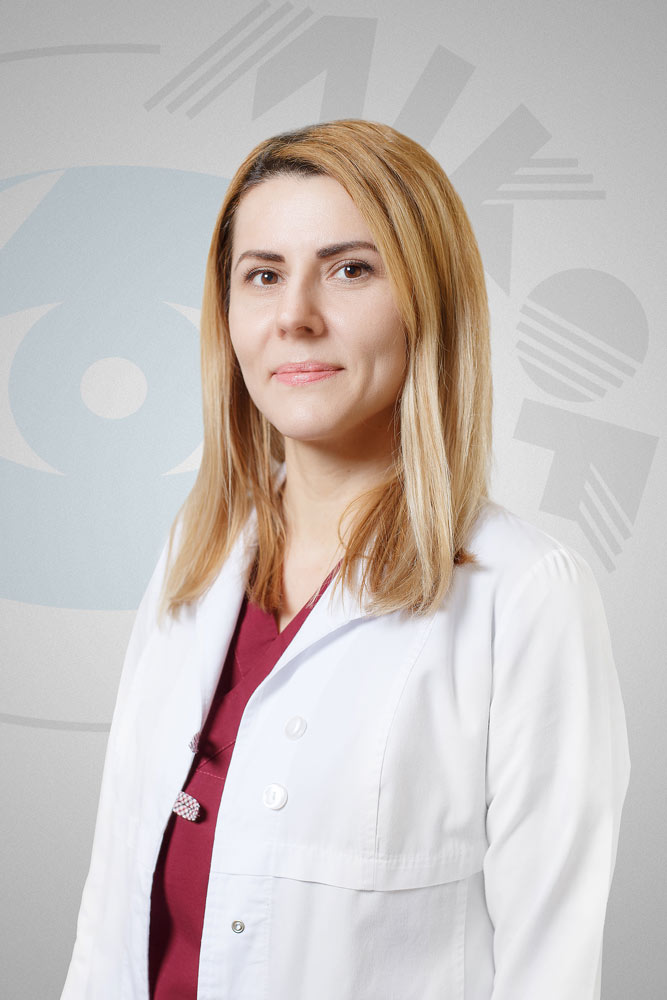 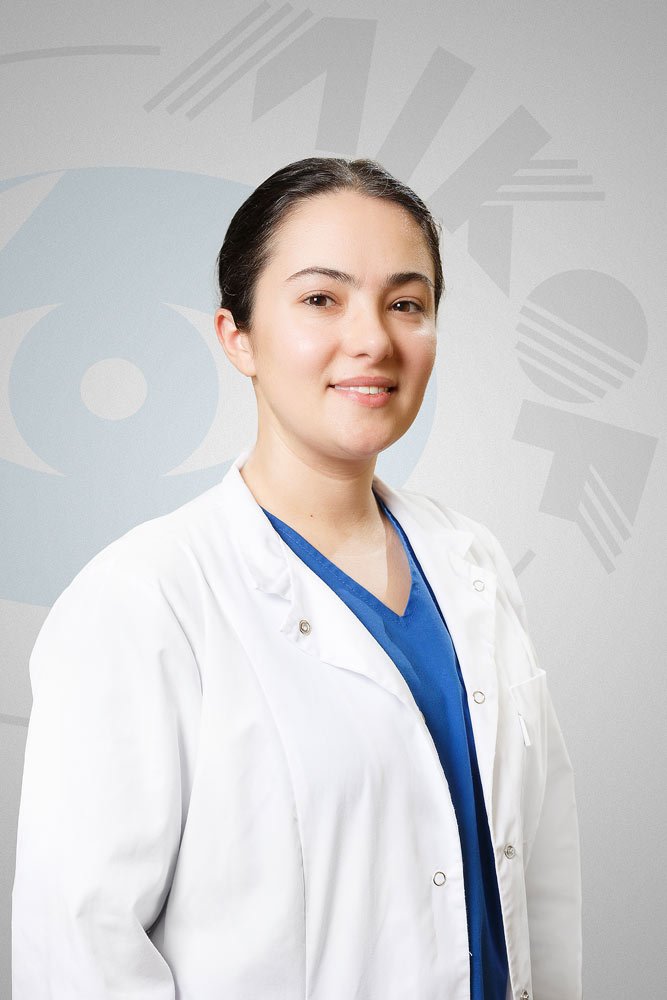 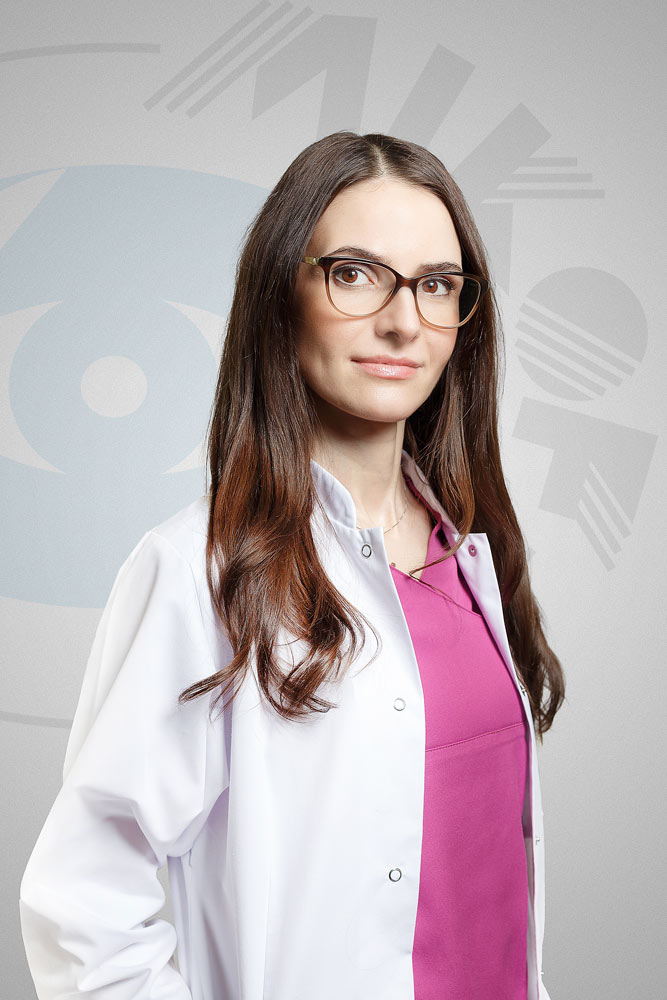 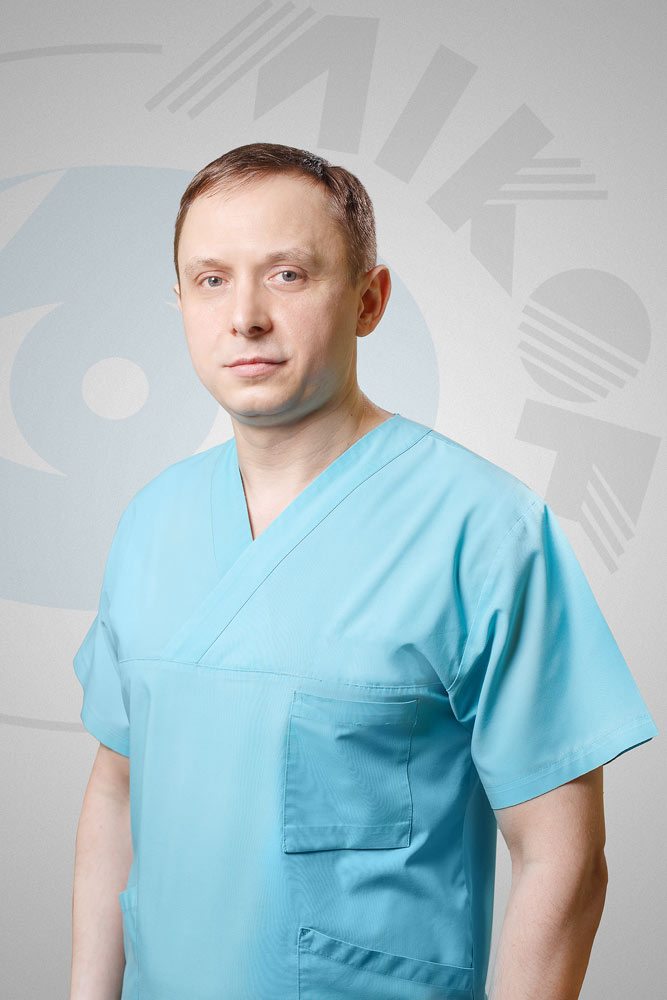 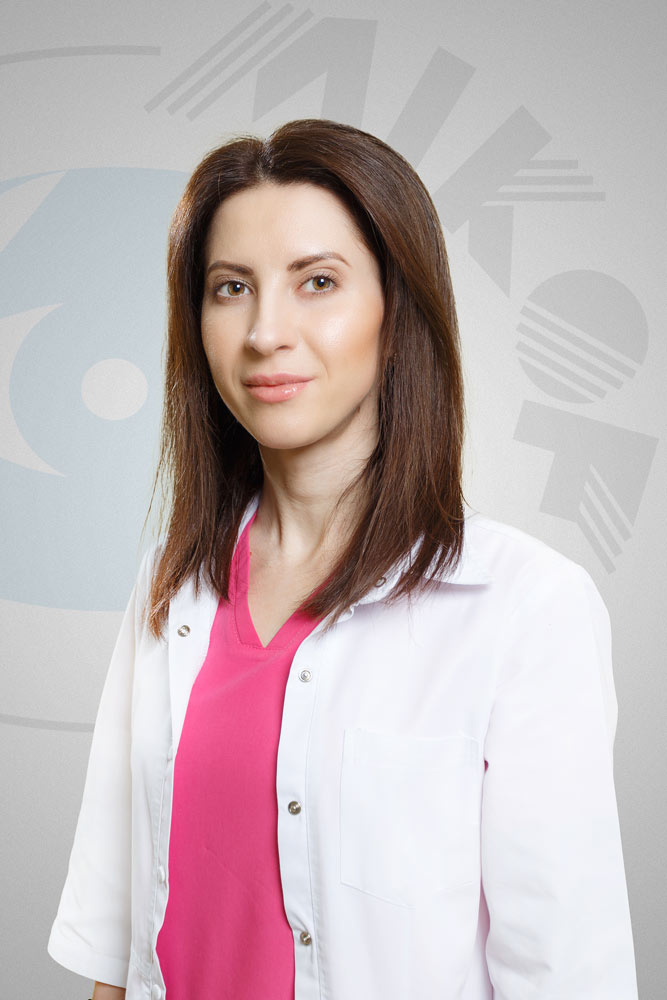 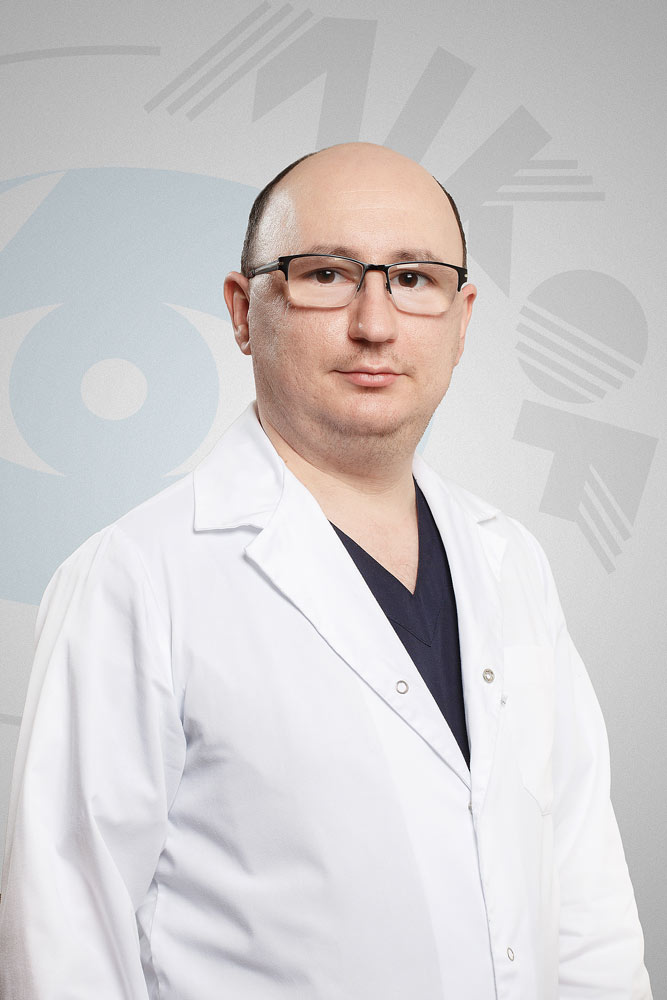 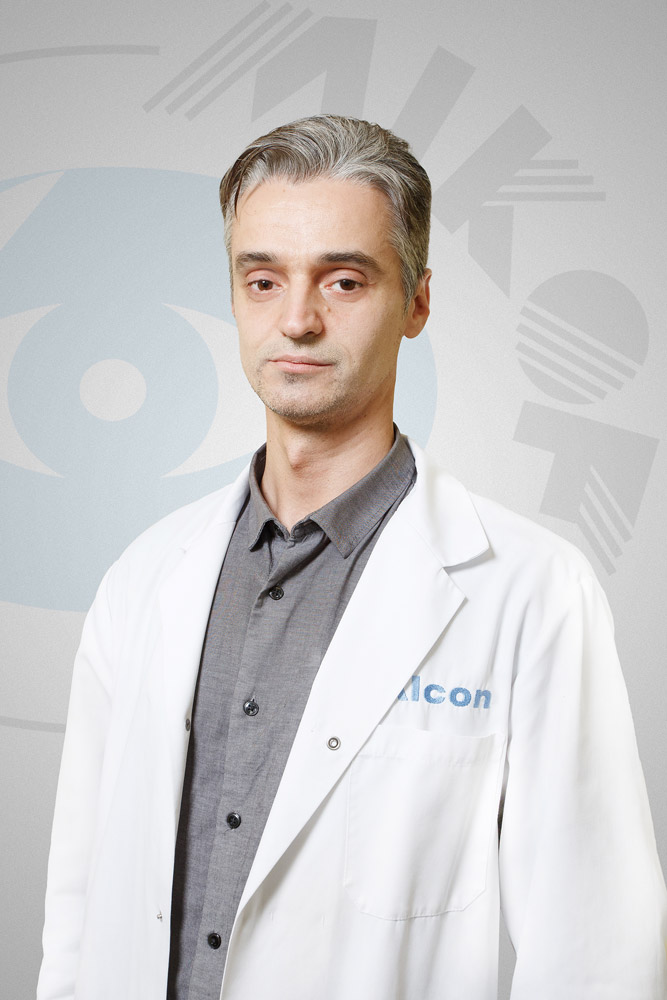 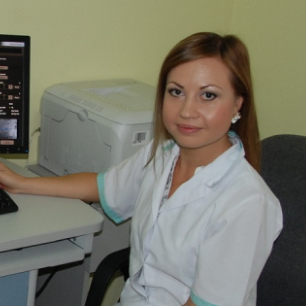 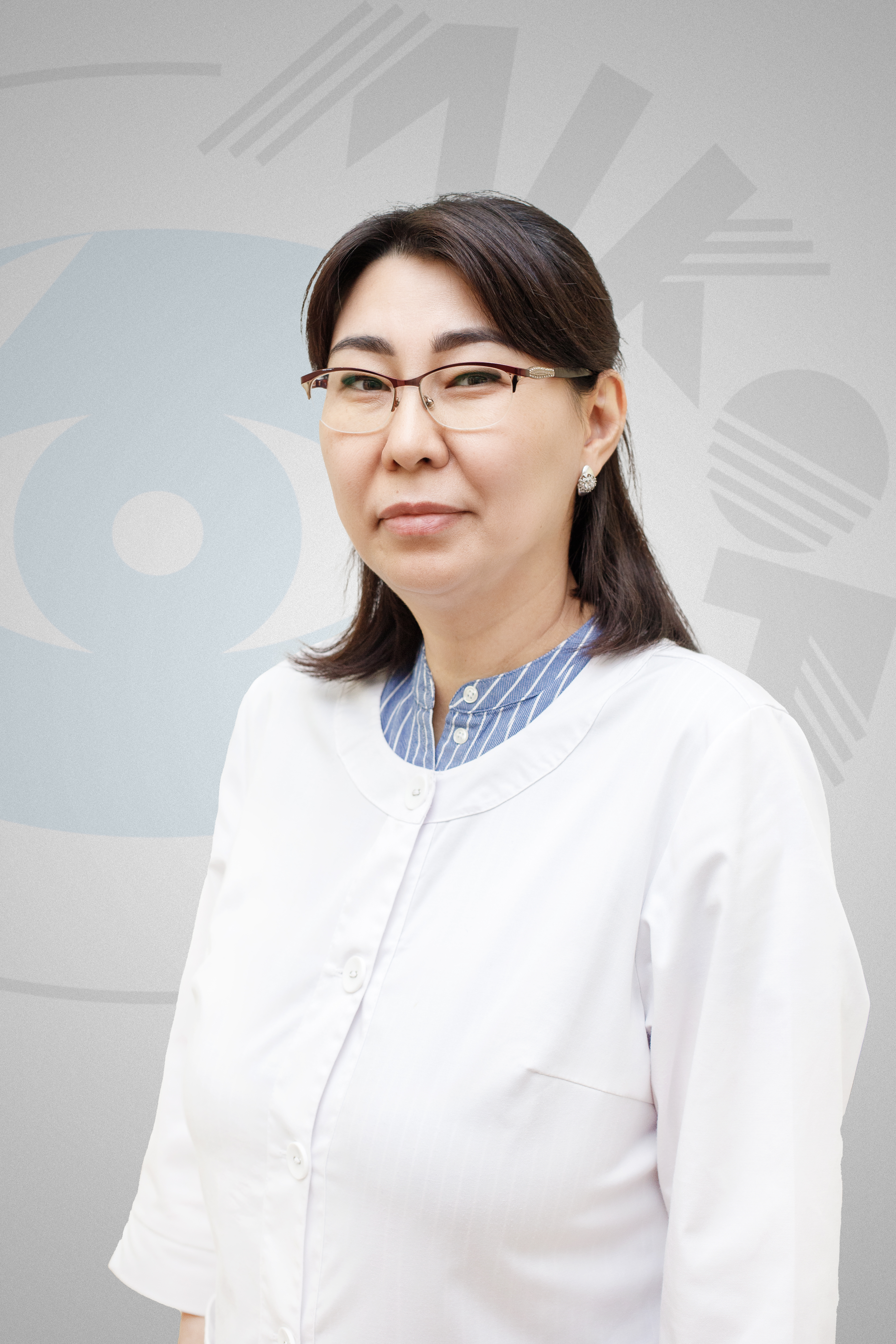 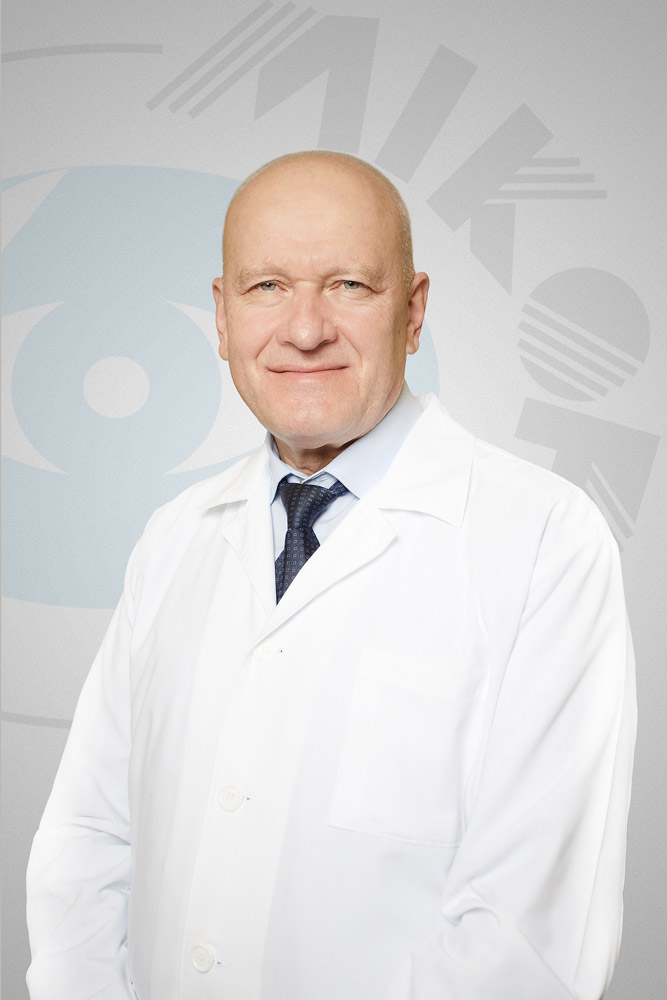 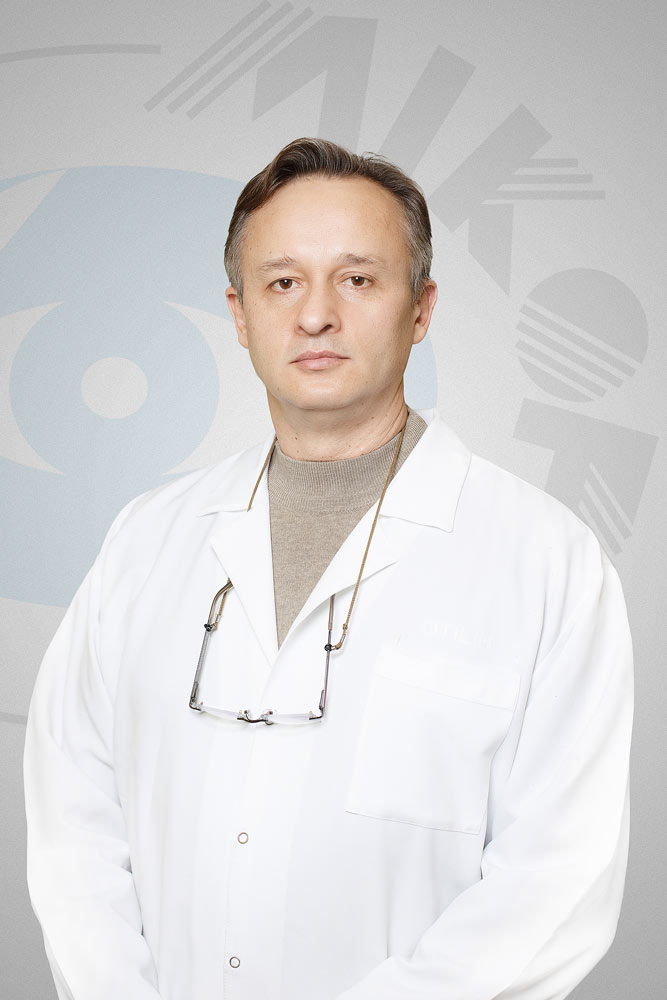 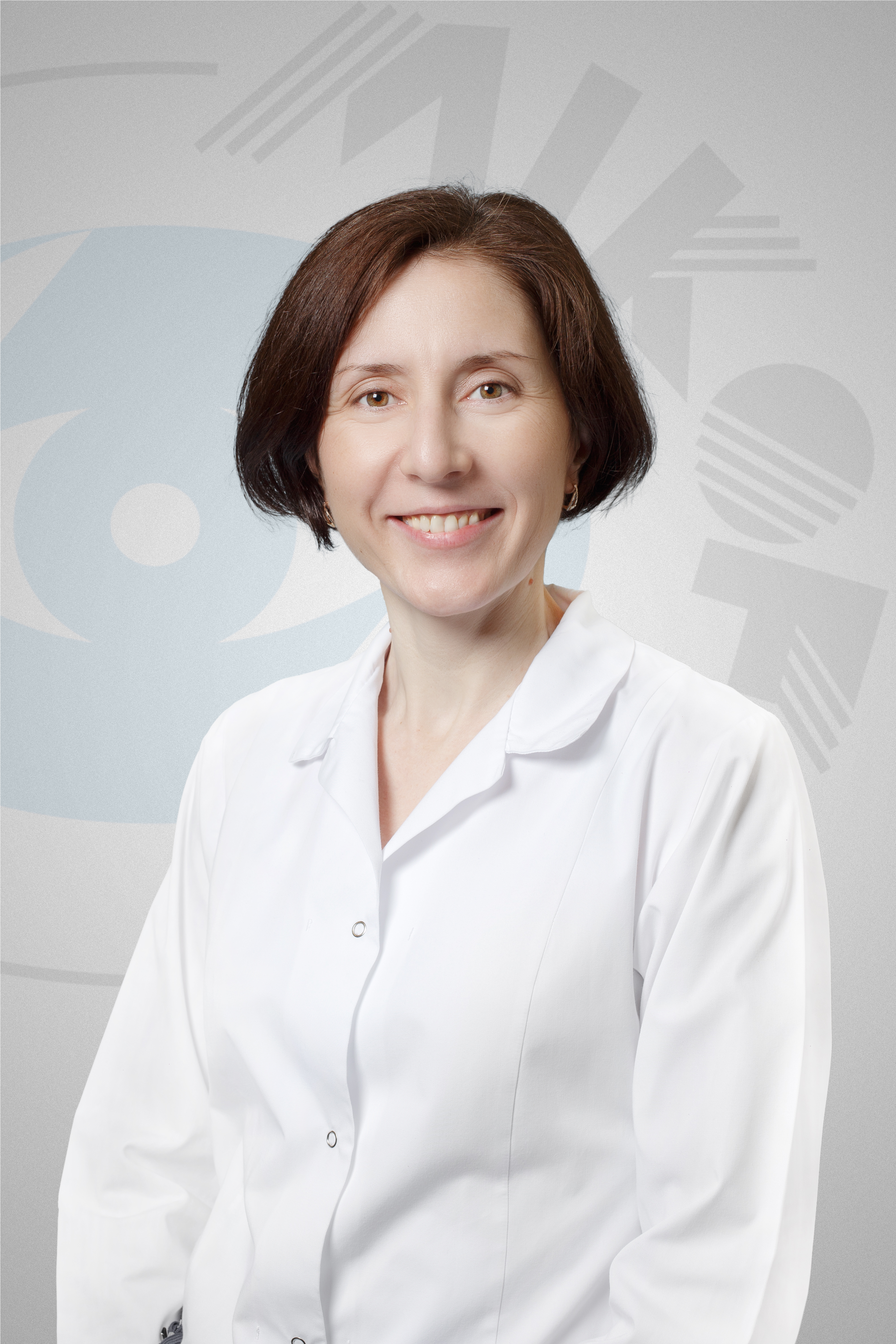 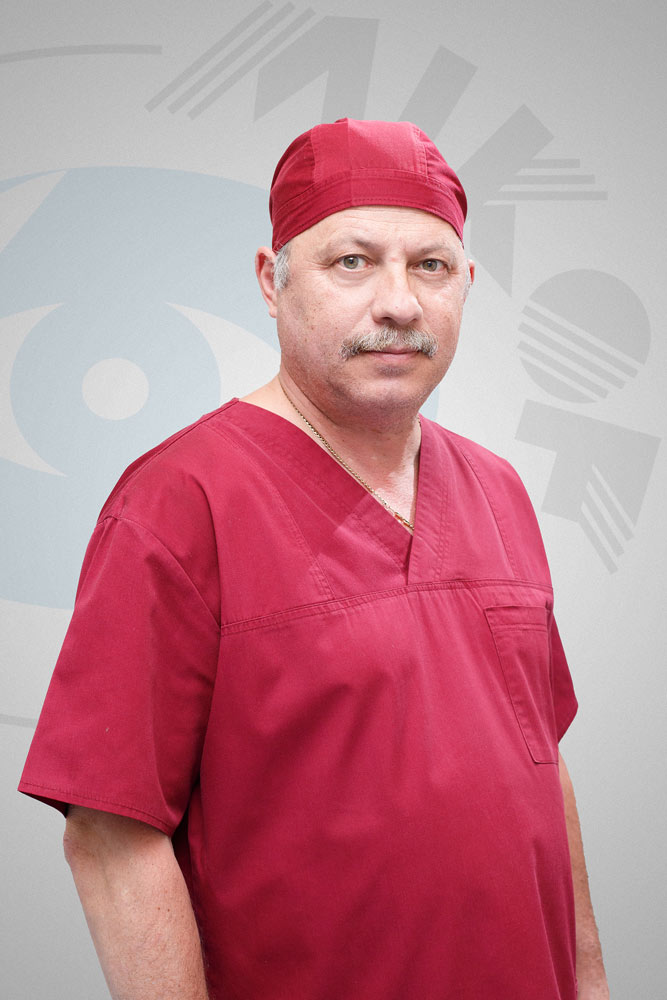